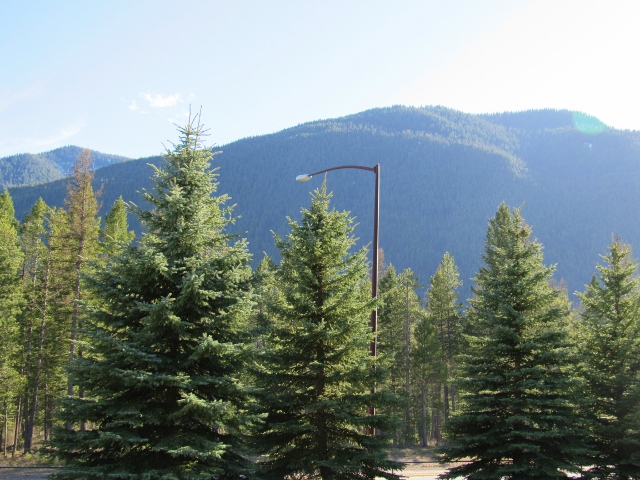 2 thoughts on “The (Temporary) Rural Life”