As a person who has recently whittled her stuff down to a bare minimum, and then made a smaller version of her stuff to travel with, it should come as no surprise that I am very careful about buying anything that might add to my pile. I’ve seen adorable ceramic turtles for the shelves I’ve gotten rid of and artwork for the walls I no longer possess. And it’s pretty easy to resist buying these sorts of things, regardless of how much I like them.

I have added three shirts and a swimsuit cover-up to my wardrobe since March, so I not exactly expanding my wardrobe, either. And all the books I’ve purchased lately have been e-books, so no mass gained there. 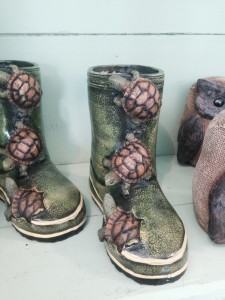 But somehow, my stuff no longer fits in the bags that I brought it in. I was a week in Brookings, and couldn’t fit all my stuff in my suitcase – though I’m sure it was all in there when I came. Can 20 tea bags and sneakers rather than sandals really take up that much room? It would seem that the answer is Yes.

I have, of course, been buying food and sundries while traveling, which creates a similar problem. I’ve left a half-used bottle of mustard in virtually every refrigerator I’ve had access to in the last month. And I’ve abandoned avocados and sour cream in more than one kitchen where these items are not usually found. The choice always seems to come down to ‘buy too much and waste it’ or ‘don’t buy enough and be hungry/ hangry.’

Most of this problem will go away once I START TRAVELING WITH MY CAR AGAIN next week, but it appears to be yet another thing I didn’t realize would be a thing. 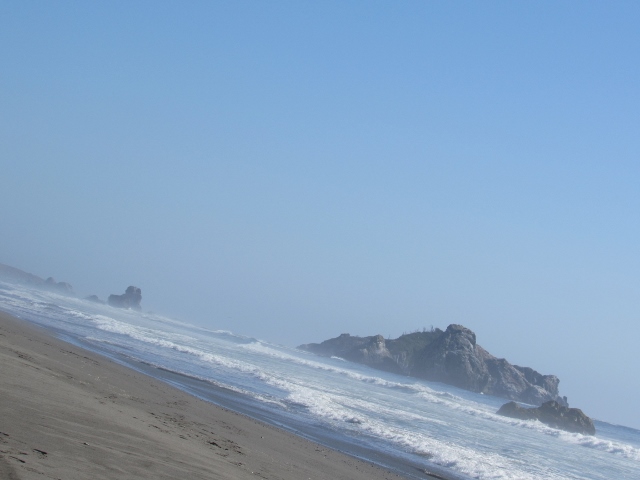