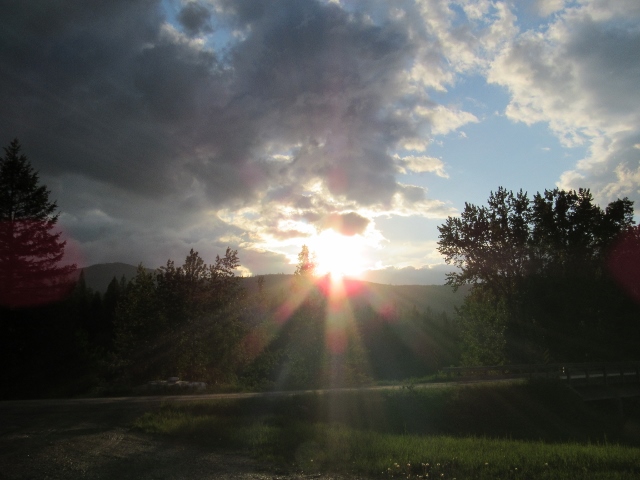 I’ve forgiven a lot of people for a lot of things. I’ve forgiven shitty ex-boyfriends for how they treated me, and myself for putting up with it. I’ve forgiven my parents for letting me down in really important ways. Mean comments, big and small lies, money borrowed and never paid back, unkindness galore. I thought I was pretty good at it, here in these later years of my life. But there’s this one friend I used to have.

In a life of mostly good things and happiness, this is probably the most hurtful thing I experienced – which I acknowledge makes me a pretty lucky bitch, no question. But pain is not measured on a relative scale. Pain is pain, and this one was/is the worst one I can remember. Or at least the one that has refused to go away, while others have faded to something else – regret or remorse or just sadness.

I used to have this friend. One of my closest, in a life where I have a lot of true friends, but not that many people I am so open with. A life where I keep friends for a long time and am still friends with most of my ex-boyfriends.

It’s still here because I could not forgive them.

Could not stop wanting the situation to be something other than what it was. I probably spent a year in absolute denial – just could not believe the facts. Then I spent quite a few years in hurt anger, which moved into just plain anger and stayed there for a long, long time. I finally got to sadness, but I couldn’t let it go.

Because I used to have this really good friend, and I have not been able forgive them. I was waiting for an apology or an explanation or an alternate reality to show up and wipe it all away.

I can’t even say that I stopped caring about them in all this time, because I never did. I can only assume that this whole episode is firmly in the past for them, while it shows up in my dreams as if it just happened a few months ago.

It showed up again just a few days ago. And I haven’t been able to stop thinking about the whole situation. Not what happened more than 10 years ago, but what is happening right now. How I’m still wishing the situation was different. And finally, finally, I think I’m ready to do the one thing I actually CAN and MUST do, if I want this situation to be different.

I have to forgive them.

I’ve spent decades looking hard at the ugliness and anger and pain and stupidity within myself, trying to live on the outside like I feel on the inside. Trying to lead with kindness and understanding and clear-eyed intention. To be aware of the consequences of my actions and the example I set for my son and the rest of the human race that has to interact with me. But there’s this one thing that’s been around for way too long that I have not been able to root out.

I used to have this friend.